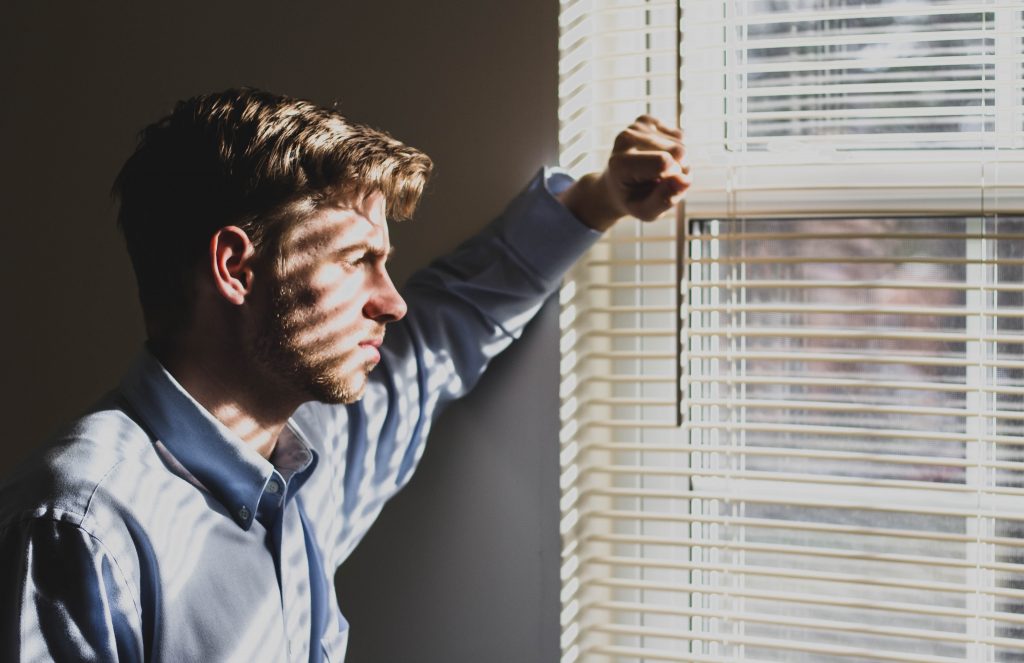 We have an epidemic of absent fathers.  Sad but true.  Here I’ll outline the three most prevalent types.

This dad may be present in the home physically, but emotionally he’s somewhere else.  Maybe he works long hours; he’s out early in the morning and home in time for dinner. He’s a hard worker and he provides for his family.  He doesn’t have much time for interaction with the kids other than to ask if they got their homework done!

The emotionally absent dad doesn’t engage with his son, he’s thinking of other things or simply isn’t interested in doing things with the family.  He could be abusing alcohol or drugs.

Adolescent boys without strong and healthy male role modeling are more likely to act out, dropout, and be behavior referrals at school (Mackey & Mackey, 2012: Poll, 2010).

This dad doesn’t live in the home any longer; maybe by choice and/or divorce.  He may work out of town and spend little time in the home.  Maybe he’s not there because he is ill or passed away too soon.  It may be the result of PAS(parent alienation syndrome) therefore he has little control and been treated unfairly.

The physically absent dad may only see his son on weekends or a designated day and time.  He’s not around very much, sometimes not at all.

One in three adolescent boys live in a home without a strong male model (Cohen & Piquero, 2009). The simple fact that their father does not live with them makes them more likely than the rest of their peers to drop out of school, get involved in gangs, have trouble with the law, and experiment with drugs and alcohol (Lessor, 2018).

This dad is absent as a result of his dad being absent; and likely his dad’s dad was absent.  He is doing what he knows unfortunately he is repeating the “system” he knows.  In my opinion this is the hardest one.  For a lack of better words, “he doesn’t know any better,” he wasn’t taught “how to” be a dad.  In most cases once identified, we can work together to teach those missing parenting skills.

Among the needs expressed by the boys and expected from their fathers included support, someone to give guidance, someone to hold them accountable, someone to motivate, someone to teach certain skills and gender roles, and someone to share a father-son bond (Lessor, 2018).

Many years ago, after the Industrial Revolution, men began working in offices, driving trucks over the road, traveling for sales; divorce rates increased year over year.  This all has led to, and frankly snowballed to an epidemic of absent fathers.

Let Me Say It Again..Again and Again

At approximately 11 years old a boy needs his father (or strong male role model/example).  He needs three to five hours a week of one-on-one time with his dad.

Dad you have one shot, a window of time, with your son.  Don’t miss it and don’t tell yourself you can start tomorrow.  Start today!

I recommend: “Generation of Men-How to raise your son to be a healthy man among men”  as a resource to help guide you.