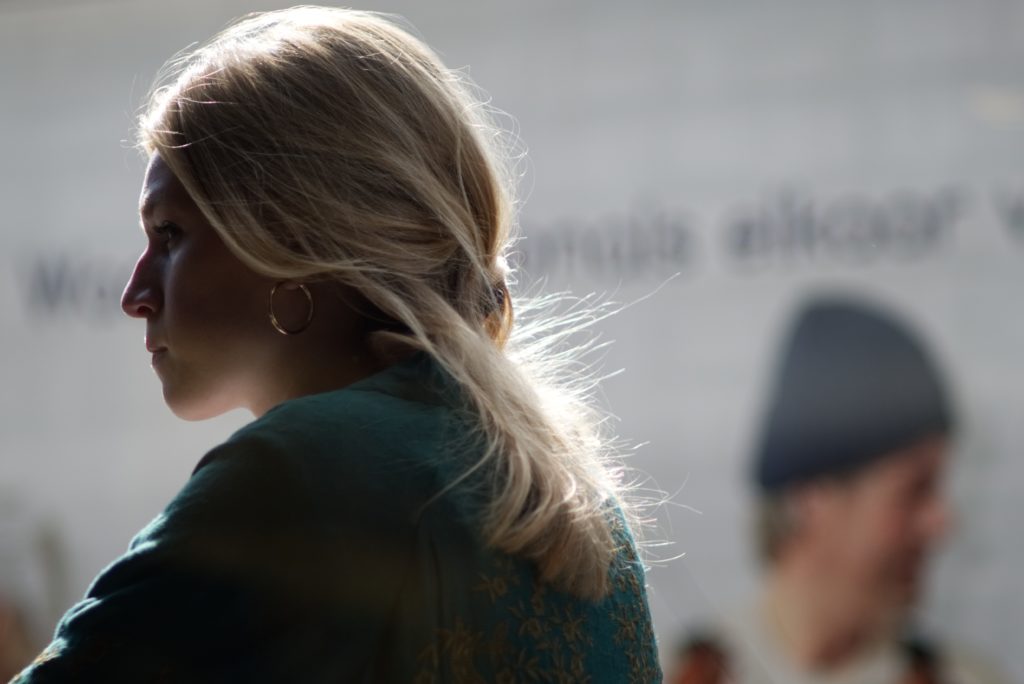 Have you heard the term Parent Alienation Syndrome, or PAS? It’s not a disorder, it is a behavior that I see on a regular basis in my practice.

In a nutshell, it is a term used to describe distinctive behaviors shown by children who have been psychologically manipulated. These behaviors include unwarranted fear, disrespect or hostility towards a parent or other family member. Most commonly PAS is seen in child custody disputes. If there’s a bitter divorce, and most of the time they are, one parent may attempt to turn the child/children against the other parent.  Typically, this parent feels justified in doing so; most of the time it’s a way to “get back” at the other parent.

We’re all aware that when there is a divorce and children are involved, the children suffer most.  This is especially true when one of the parents works diligently to convince the kids the “other parent” is to blame.

In my work with boys in The Quest Project® there are many times when I see a mom trying hard to keep her son(s) from his dad and/or from being “like” his dad.

Before you send me hate mail, I know there are mothers that work very hard to make sure the relationship between father and son stays intact, so please don’t take offense – I’m not talking to you!  Dads do this too, though in my experience it is not as often.

This message is directly to the mom that wants to keep her son away from his dad. Why? Because it’s a huge mistake!  Young boys need a man to help them develop into a man.  It has been proven that the most powerful role model in any child’s life is the same-sex parent. It takes a healthy circle of men to define a healthy man!  It’s innate and natural and whether you like it or understand it, he needs a healthy male example if he wants to become a healthy man.

He Reminds Me of His Father

When a Mom tells me they “don’t want their son to be like his dad.”  Or that they are afraid because their son “acts just like his father!”  I can assure them more often than not; a boy will be who he wants to be.  He needs love, support and healthy direction from both parents.

Reading material on PAS is readily available. If you’re going through a divorce or fear you may be consciously or unconsciously alienating your child, I encourage you to stop the behavior, your child will suffer the consequences.  When he grows up, becomes an adult and reviews his childhood this type of behavior can come back to haunt the parent(s).

I know this is a sore subject. That doesn’t mean I don’t address it head on!

Important note:   In the case where it’s determined dad or mom is not safe, then legal needs to intervene mandating supervised visits and/or parenting classes.   Or, when the justification is that mom and/or dad has a character flaw that you’re concerned about, it may be appropriate to feel this way but inappropriate if you’re making it “black and white!”

Do you have an experience with Parent Alienation Syndrome? How did you handle it?