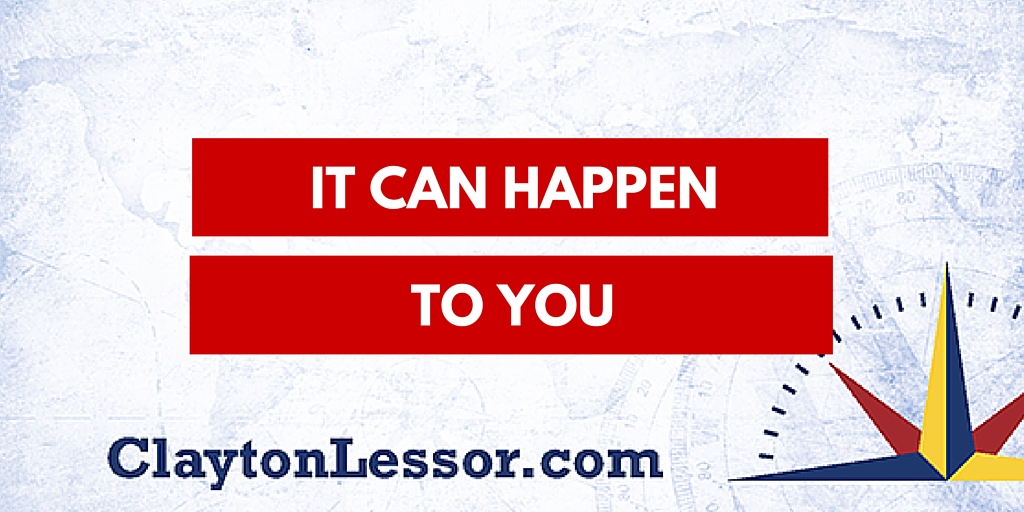 I read a very disturbing story recently, about teens addicted to and dying from heroin.  Here’s what made it even more disturbing:  It is happening right in my own backyard.  The community in which I live is becoming overwhelmed with heroin addiction.  It is pervasive, from schools to homes to the streets and parks.

You can be assured, if it’s happening this close to me, it’s happening close to you.  Even in your own backyard.  The numbers are staggering.  I’m sure you’ve seen some of them.  But they don’t show the complete picture.

The most common denominator in the story of these families was that the parents assumed their teenager was experimenting with alcohol or pot.  They never imagined it was, in fact, HEROIN.  Whoever thought the time would come when, as a parent, we would say “only alcohol or pot.”

I’m going to approach this very straightforward because I am an advocate for children.  This is a serious problem among our young people.  My hope is that every parent will consider the very real possibility that heroin has invaded their lives.  It’s the only way we can save our kids.

Parents have told me, in all sincerity, “I experimented with drugs, usually pot, and with alcohol and I didn’t gateway to harder drugs.  I don’t think my son will ever do that!”

My response to that is for you to remember these three rules:

First Rule:  Drinking before age 21 is illegal.  Doing drugs is illegal and will kill you!

Second Rule:  No two people are the same.  Sons are different than their parents!

Third Rule:  If either parent has any addictive behavior, it doubles the chances the child will become addicted!

The Facts About Heroin

Some typical signs of using are tiny pupils, nodding off easily, breathing slowly and a runny nose.  You may notice vomiting, scratching, complaints of constipation and nausea, drug sick, disinterest in appearance and wearing long sleeves (I would note here that snorting is as popular as injecting).

We Are At a Crossroad

Experimenting adolescents will eventually come to a crossroad where they have to make a choice.  They will say to themselves that they don’t really want much to do with smoking pot or drinking.  Their other choice is chronic use and a potential gateway to harder drugs, drinking, or other addictive behavior.  That’s where my experience is effective.

I can sometimes help with recovery.  When I can identify “the wound” (traumatic event), and understand the time and space and what is going on, I can become a much needed resource for you.  Your son or daughter has to be part of saving themselves.  It is imperative that this is put right in front of them!

Your Next Step:  Seek Help Immediately

If you suspect your teenager is using any drug or alcohol, you need to seek help immediately.  Users fear the pain and sickness of withdrawal which is why they can’t stop.  It is also why they don’t want to stop.

Are you or a loved one dealing with addiction?  There is help and hope.  Mine is that you will seek it out now.