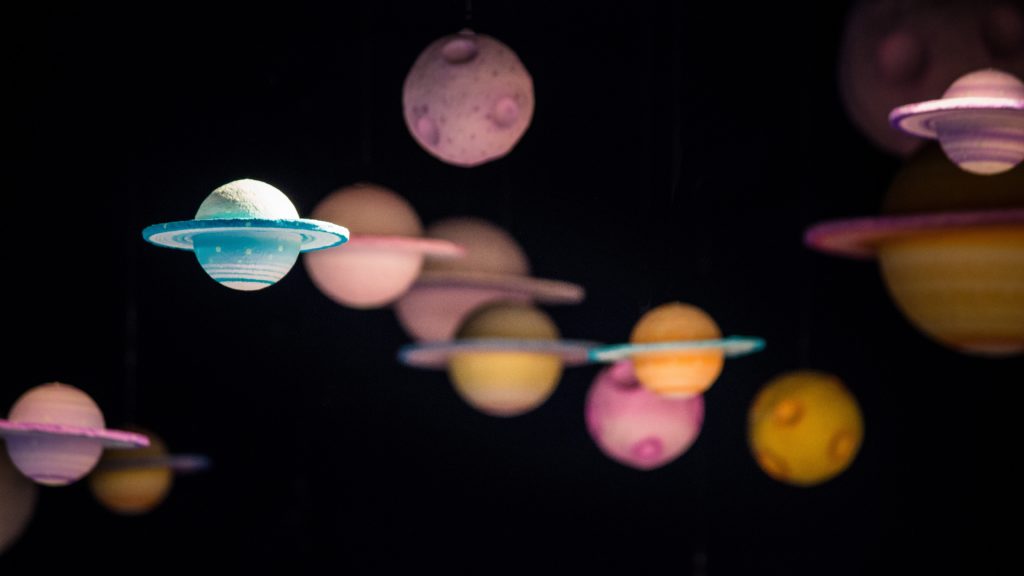 I’m sure you remember a few years ago the book that said men and women are from different planets!  An interesting spin on the fact that men and women, boys and girls are “wired” very differently.  Keep this in mind as I share a recent situation.

One of the families I’m working with was getting a concerning amount of feedback from school that their adolescent son is a “problem student.”

His teachers were communicating to the parents the behavior he exhibited at school was a “problem.”  As most responsible parents would do, they came to see me with their son in hopes to get to the bottom of what was going on.  It didn’t take long to uncover one very disturbing fact.

The latest statistics tell us that 77% of teachers are female, that leaves a mere 23% that are male.  Now if men and women are from different planets, we can determine pretty quickly female teachers struggle to communicate with male students.  Now, to be clear I do know this isn’t true in all cases, teachers do a wonderful job; but we must consider many don’t completely understand males…because they’re different than girls!

The list goes on, the point is this.  Boys have a difficult time sitting still in a desk all day; most boys are quickly bored and have a need to do, undo, touch and feel!  They want and need transitivity!

Most of the time in order to get a boy to behave in the classroom they are being mistakenly diagnosed as ADD or ADHD and medicated.  I’ve done the research, Lessor, C. (2017). “Difference of a Counselor Facilitated Adolescent Boys Group on Behavior.”

When a boy is having problems in school, typically, a counselor will suggest parents talk to their family physician, who may diagnose utilizing the DSM (APA, 2013) a child as having Attention Deficit Disorder (ADD) or Attention Deficit with Hyperactivity Disorder (ADHD). Five of six children sent to their doctor for characteristics of ADD or ADHD (APA, 2013) are boys (Lawlis, 2005). Lawlis (2005) noted that ADD and ADHD are over-diagnosed, and medications overused in treating boys with behavioral problems. Behaviors associated with ADD
and ADHD may be associated with other characteristics from depression (APA, 2013) and Post Traumatic Stress Disorder (APA, 2013; Margolin, & Vickerman, 2011) to environmental and social factors (e.g., parental instability or bullying). Once family deals with the root cause, ADD
or ADHD symptoms usually abate (Lawlis, 2005).

Although every case is unique, they hold one thing in common.  BOYS NEED A MODERN-DAY RITE-OF-PASSAGE!  Before jumping to conclusions when your son has been “labeled” disruptive or a problem; consider all the circumstances and environments he is exposed to and insist everyone work together towards a resolution!

I’ve written two books (“Generation of Men” and “Saving Our Sons”) that are great resources for parents on rite-of-passage processes.  Read and educate yourself first, then teach your son how to become a healthy responsible man.