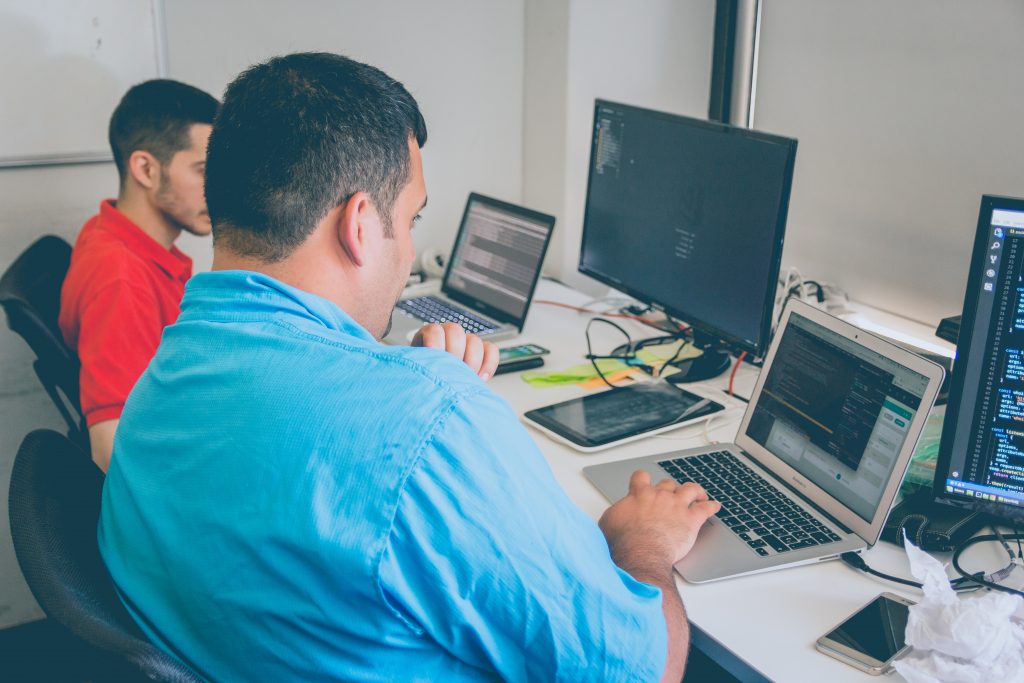 An article published in the Journal of Family and Marriage titled “Mismatches in the Marriage Market” published last month has fired me up; and my hope is it fires you up too!

The article addresses what it calls a shortage of “economically attractive” unmarried men….according to unmarried women!  Unmarried women find the available men undesirable for marriage due to lack of education and income.

As a strong advocate for men and boys you know I have something to say.

Women have gone from girls to women and men from men to boys.  Think back to 1972 and the passing of Title IX; the law intended to correct imbalances as it relates to the sexes.  Was it needed?  Absolutely!  In the process of enacting the new law did we forget someone.  Absolutely…we forgot the boys!

We celebrate ‘moms take your daughter to work day’ and girls are told they can be anything and do anything.  Guys however have been left behind and not quite as nurtured; while girls are being told “you go girl!” Our young men on the other hand are hanging out playing video games in their room or the basement.  Now in just one generation it’s come to this.

What About the Boys?

The very first blog I wrote a couple of years ago was Our Boys Are In Trouble  it addresses this same thing.  Our society has been so focused on equal treatment for females that we have abandon our males.  And before you get upset with that statement, I’m clear that we did need to catch up by providing equal treatment for females, but in the process, we forgot about the males.  An “over-correction” has occurred.

I’m reminded of a conversation with a mom recently.  She has two children, a boy and a girl.  On a trip to the library with the kids she thought it was time to get her son, who loves to read, a book on what happens as he grows to be a man.  She found shelves of books for girls on womanhood but struggled to find anything for her son.  When she asked for assistance, she was shocked to only find two books to choose from for her son.  I rest my case.

Who is teaching young boys to be young men?  I’m trying to do my part through my program The Quest Project® but I can’t do it alone.  Fathers are the best example and mentor for their son, but why have they stopped or given up?  I have fathers asking me how to father because their dad didn’t set an example for them.  This is validation of a systemic problem in our society today.  It is the inspiration for my book “Generation of Men-How to raise your son to be a healthy man among men.”

Do you have a son?  Does this new information surprise you?  Have you taken note of the lack of programs for boys? I hope you feel as I do, this isn’t acceptable.