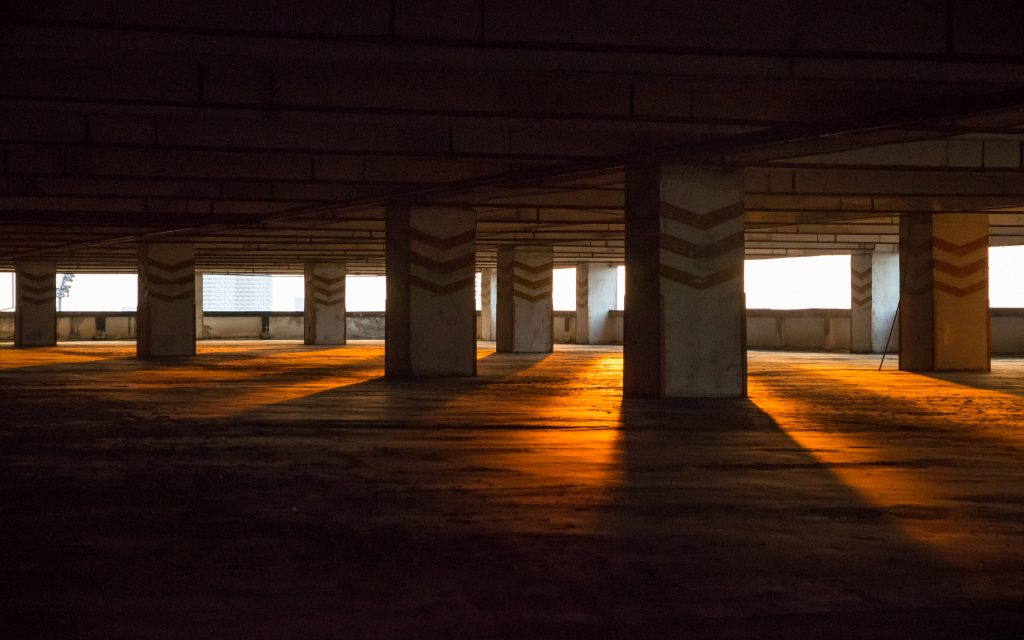 When you build something you always start with the foundation; your foundation must be strong and built to stand the test of time!  Over the next few weeks you’ll learn how the foundation of The Quest Project was “built!”

The Quest Project®-A Modern Day Rite of Passage™ program was designed to replicate the teachings and wisdom a young man receives from his father and/or healthy male mentor(s).  These wise men started with a strong foundation; their foundation was built on the wisdom and common sense passed down from their father, and their fathers’ father to know what a boy needs.

The unfortunate reality we face today is that the wisdom has systemically (piece by piece-generation to generation) been lost since The Industrial Revolution.  Many boys don’t have an available, responsible male example.  I’ve spent my career dedicated to making sure a boy gets his needs met; I started with myself and found that it happens through a process called rite of passage.

Throughout the years respected scholars have researched and theorized (myself included) what the process is and why it is necessary.  These are the theories that make up a rite of passage:

Arnold van Gennep delved into rites of passage as far back as 1909!  He had this to say:

The primary experiences and lessons that are learned when a male adolescent goes through a rites of passage program are respect for the feminine community, anger management, spiritual connection to the divine through personal rituals of renewal, rituals for communal protection and growth, an adult role or mission along with the important work that goes with it, respect for one’s own flaws and limitations, integration of one’s shadow side into one’s life, communication skills, intimacy and sexuality training, hobbies and crafts, knowledge of the natural world, and values and morals.

Psychosocial developmental theory may be the most relevant for understanding rites of passage, with Stage five of the eight stages of development known as the psychosocial crisis, identity vs. role confusion, typically associated with adolescence.

Utilized in The Quest Project to determine “the why” (what’s going on).

Bioecological theory may be the most relevant for understanding the format and design or outline of a modern-day rite of passage, with the process-person-context-time (PPCT) model.  The combination of the two theories provides a “perfect” set up for a modern-day rite of passage as an extracurricular activity; a strategy to disrupt behavior problems among male adolescents between the ages of 11 and 18 in school and home.

Previous research also proves that male adolescents that participate in extracurricular activities and informal rite of passage programs (The Quest Project) that otherwise do not, are more likely to overcome the lack of developmental teachings that a healthy available biological father presents to his son.

Utilized in The Quest Project as the “mechanism/structure & process” to deliver the information.

Vygotsky’s theory is the idea that the potential for cognitive development depends upon the “zone of proximal development” (ZPD): a level of development attained when children engage in social behavior. Full development of the ZPD depends upon full social interaction. The range of skill that can be developed with adult guidance or peer collaboration exceeds what can be attained alone.  This aligns perfectly with Stage 5 (Identity vs role confusion) in Erikson’s developmental theory!

Utilized in The Quest Project through age appropriate group interaction.

Next I share how I carefully added the structure to this strong foundation!