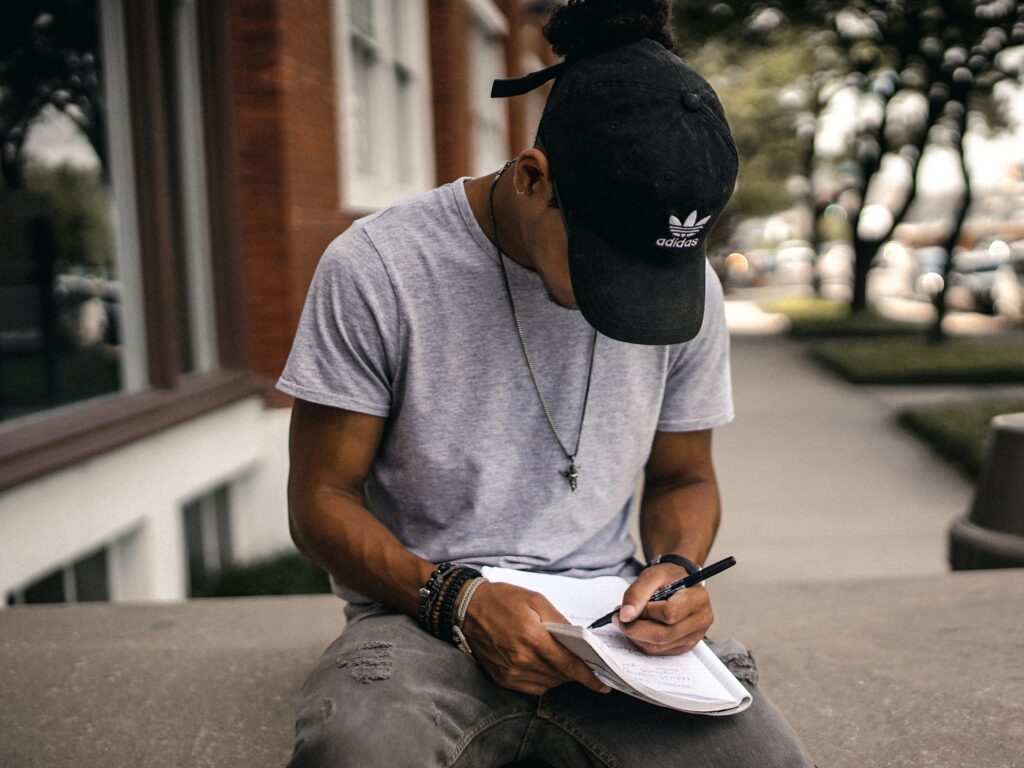 As school gets back to in-person classroom learning, kids are going to go through some adjustments.  Your son likely had more freedom to be active over the past year  and the transition back to class may be challenging.

Have you heard from his teacher(s) that his behavior at school is a “problem?”  Maybe you were told he has trouble focusing or he’s being disruptive?

Get Outside and Play

That’s not abnormal; we encourage our kids to get outside and play from as early as Spring through the Summer months!  They’re running, jumping, riding bikes and swimming (as they should be) then comes the “shift.”  It’s an abrupt shift from fun and games to a sit down and be still environment!  For boys, it’s not only grueling, it’s intensely more difficult.

The list goes on, the point is this.  Boys have a difficult time sitting still in a desk all day; most boys are quick to boredom!  They have a need to do, undo, touch and feel!  They innately want transitivity (the right information, the right way, at the right time).

Fix it With a Pill

Most of the time to get a boy to behave in the classroom they are being mistakenly diagnosed as ADD or ADHD and medicated.  Trust me, I’ve done the research, Lessor, C. (2017) “Difference of a Counselor Facilitated Adolescent Boys Group on Behavior.”

When a boy is having problems in school, typically, a counselor will suggest parents talk to their family physician, who may diagnose the child as having Attention Deficit Disorder (ADD) or Attention Deficit with Hyperactivity Disorder (ADHD). Five of six children sent to their doctor for characteristics of ADD or ADHD (APA, 2013) are boys (Lawlis, 2005). Lawlis (2005) noted that ADD and ADHD are over-diagnosed, and medications overused in treating boys with behavioral problems. Behaviors associated with ADD and ADHD may be associated with other characteristics from depression and post traumatic stress disorder (PTSD) to environmental and social factors (e.g., parental instability or bullying). Once a family deals with the root cause, ADD or ADHD symptoms usually abate.

My extensive research included a study that involved two groups of middle school aged boys.  A control group (they did not participate) and a Quest Project group (participating in The Quest Project processes) both groups utilized the exact same behavioral observation scale.

Although every situation is unique, they hold one thing in common.  BOYS NEED A MODERN-DAY RITE-OF-PASSAGE®!  Before jumping to conclusions when your son has been “labeled” disruptive or a problem; consider all the circumstances and environments he is exposed to and insist everyone work together towards a resolution!  In other words use medication as a last resort.

I’ve authored two books, “Generation of Men” and “Saving Our Sons” that are great resources for parents on rite-of-passage processes.  Read and educate yourself first, then teach your son how to become a healthy responsible young man.