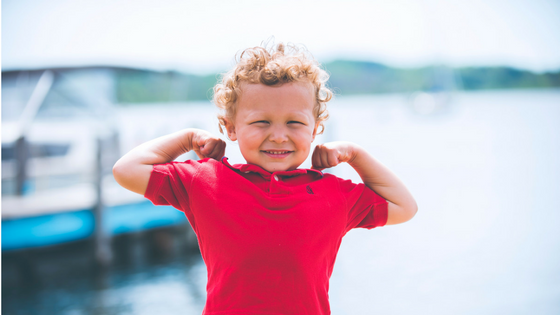 We’re hearing a lot these days about masculinity and boys.  Most of what’s being said I disagree with!

Masculinity is being attacked as a problem, a bad thing, that it’s toxic.  As a facilitator, researcher and male I find this disturbing!  Masculinity isn’t why a boy would walk into a school and begin shooting.  Masculinity is what makes a male a man; just as femininity makes a female a woman!

Masculinity is by definition:

Are we trying to change the male?

Have we thought this through?

Men and boys are being unfairly lumped into a general category labeled “bad.”

The Lessons on Becoming a Man

I have seen over 2000 boys since 2000 in The Quest Project® and there was never a time masculinity was the issue.  What has been the issue is the majority of the time these young boys didn’t have an engaged father.  A healthy engaged father teaches his son “how to” be a man and what it means to be a man.  He teaches masculine attributes associated with males and how to best channel those.  He guides his boy innately on a rite-of-passage to be a man.

Fatherlessness (physically and/or emotionally) is an epidemic; that’s the problem.  Without the father a boy learns how to be a man from other boys and that never turns out well.  Without the father boys are teaching each other how to be masculine.  In some cases they’re learning from violent movies and video games, which are given to them by a parent.

The War on Boys

I recently did an interview with Tom Roten on The Tom Roten™ Morning Show where we talked about “There is a War on Boys!” This is an eye opening interview and I highly recommend listening if you’re raising a son.  We discuss candidly that boys aren’t being taught how to be men, and these “5 things” a boy needs:

If we continue to ignore and blame boys becoming aggressive on masculinity, I guarantee we’ll continue to see them getting in trouble.

Put the responsibility where it belongs, nudge that Dad that’s working 80 hours a week, or the divorced Dad that didn’t pick his son up last weekend, to spend more time (3-5 hrs. a week) with their son.  He needs him!

How does Mom help?  By supporting the father-son relationship as much as possible.  As long as there is no threat of physical abuse or potential for being severely irresponsible (unsafe) encourage and honor this stage of boy transitioning to man by a man!

If you’re raising a son where the father is not available and is not going to be available, I suggest looking to grandpa, uncle or healthy male example/role model. In my program, The Quest Project® a modern day rite-of-passage, I take young men through processes and character building a healthy male typically provides (and what you should expect if you are looking at programs).

Finally, let’s be careful attacking the male and get more focused on what they’re missing in order to be happy, healthy and responsible!