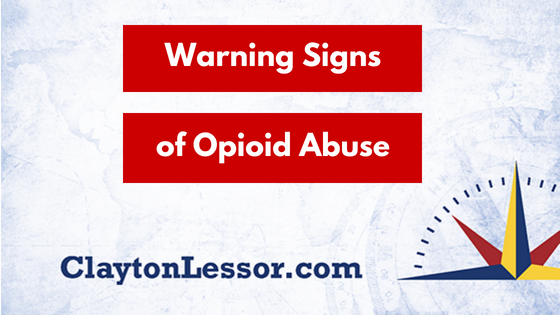 I’ve written many times about teens addicted to and dying from heroin, smoking pot and drinking. I recently covered the warning signs of suicide. There’s another potential killer you should be aware of, opioid abuse.

I am dedicating this blog to my dear friend who recently lost his 29-year-old son.

According to the National Center for Health Statistics opioid death rates in teens has climbed 19% in one year.

Be assured, if it’s happening this close to me, it can happen to you. The numbers are staggering. It’s no longer permissible to say, “that only happens to other people.”

In my friend’s case, his son was suffering from a broken bone for which he was prescribed pain killers. Seems innocent enough. In this case it cost him his life.

The Danger Is Real

I’m going to approach this very straightforward because I am an advocate for children.  This is a serious problem among our young (and old) people alike.  My hope is that every parent will consider the very real possibility that opioids can invade your life.  It’s the only way we can save our kids.

Parents have told me, in all sincerity, “I experimented with drugs, usually pot, and with alcohol and I didn’t form an addiction.  I don’t think my son will ever do that!”

First Rule:  Drinking before age 21 is illegal.  Doing illicit drugs is illegal, and both can kill you!

Second Rule:  No two people are the same.  Times are different than when you were young!

Third Rule:  If either parent has any addictive behavior, it doubles the chances the child will become addicted!

Some warning signs of opioid use are:

Standing at a Crossroad

Experimenting adolescents will eventually come to a crossroad where they must make a choice.  They will say to themselves that they don’t want much to do with smoking pot or drinking.  Their other choice is chronic use and a potential gateway to harder drugs, drinking, or other addictive behavior.  That’s where my experience is effective.

I can sometimes help with recovery.  When I can identify “the wound” (traumatic event) and understand the time, space and what is going on, I can become a much needed resource.  Your son or daughter has to be part of saving themselves.  It is imperative that this is put right in front of them!

Finally, to my friend who is wracked with the pain and grief of losing his child, my hope is that by telling your story it can save another family from going through such a tragic ordeal.