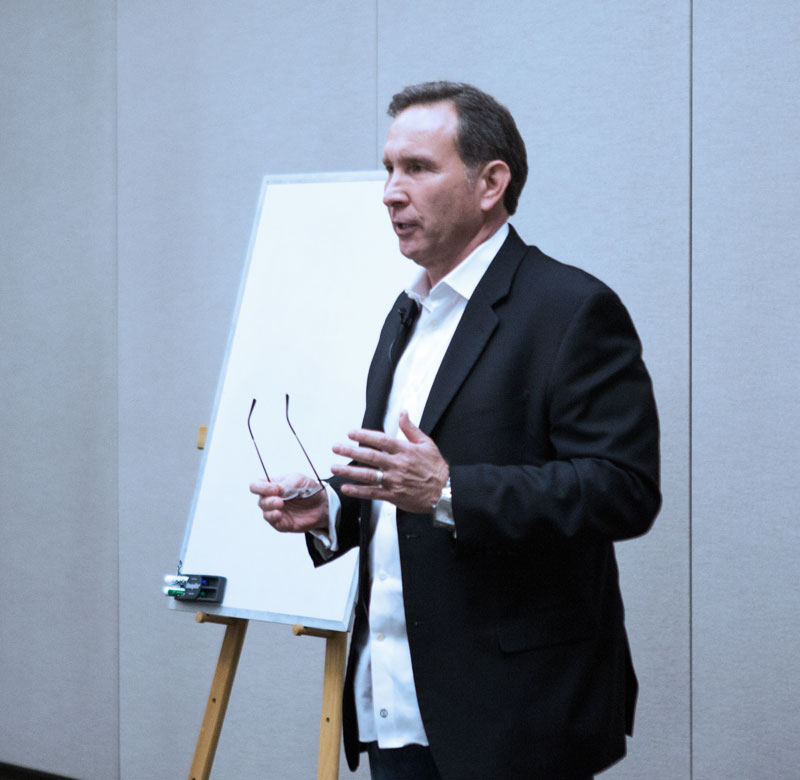 In the blog titled “Economically Undesirable Men” I touched on a subject I think surprised many of my readers.  It’s shocking and potentially unbelievable for many of you, so here are the facts!

These facts tell the story:

Overall and overarching are increased levels of depression, suicidal ideation and anxiety among males.

By my math, that’s 32% more female!  As an advocate for men and boys it’s easy to see they have been, and are on track to be left behind as demonstrated by these numbers.

Here’s How it Starts

Boys are struggling more in school than girls. They lag behind as early as kindergarten even though health tests show that, at the time of birth, they are just as healthy and cognitively able to learn as their sisters.

I talk about this often and my research supports that boys need a teaching style with transitivity (instruction associated with lessons to arouse and hold their attention) because they are much more physical and visual.  They learn and respond differently than girls.  Generally speaking, a girl will sit still and quiet in a classroom, while the boy next to her is fidgeting and trying to figure out a way to transform his pencil into a “transformer.”  It’s not wrong, it’s innate!

The problem is exacerbated when the majority of teachers and counselors are female!  (Not meant to criticize female teachers, the point is their ability to relate more to same gendered students is natural).

Time to get engaged!  My program The Quest Project is serving as help to many young men as evidenced in the following Behavioral Evaluation Scale III Before/After chart, but there’s much more work to be done. 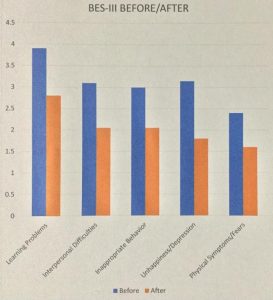 If you’re the parent of a young man let’s beat these statistics, pick up a copy of my book(s) “Saving Our Sons” and “Generation of Men” on Amazon.