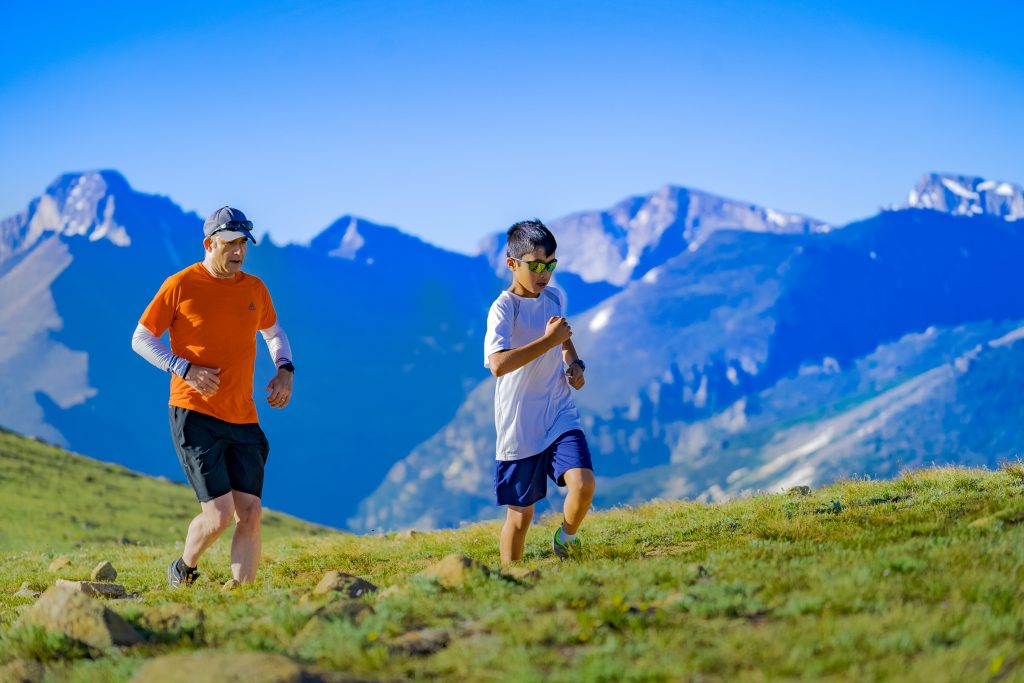 The New York Times ran an op-ed piece by a psychologist/father titled “It’s Dangerous to Be a Boy.”  He tells a story about dealing with a situation his son was having as a young man.  In part it went like this…

After years together laughing and riding their tricycles and then bikes up and down the block, several of the boys grew angry and mean. Ultimately, they turned on my son, taunting him, leaving him out of their games. He began to trudge home, tail between his legs. And I felt called to action.

At first, I tried to bolster his confidence so he would give the playground another go. But one Saturday morning I met him at the front steps and told him he could not come into the house. “You have to figure this out,” I said. “I’ll stay with you as long as you need, but I cannot let you just give up.”

He tried to push past me, his humiliation becoming frantic. He melted down, screaming and crying. I kept saying: “You can do it. You don’t have to give up.

I feel this is a perfect example of a father teaching his son that he wasn’t ready for the rite-of- passage (of walking in the house past his father when the work wasn’t finished)!  In other words, this exact moment signified his son needed to learn a most important step in becoming an adult male; how to resolve conflict.  Resolving conflict is one of the most important processes a father teaches his son in a rite-of-passage.  In this example dad “nudges” him to go back to the playground to rejoin in playing, and to negotiate the conflict.

This young man was going through, by all accounts, a very pivotal point in his adolescence.  His peers were testing him, they were challenging him in joining their “circle.”  What dad does here by not allowing his son to cave and give up was to say “No son, it’s time to learn what being an adult male is, go back to that “challenge” and overcome your fear; I’m here for you and I support you, now don’t give up it’s time to work through it!”  He didn’t let his son give up on the most important person…himself…and become a victim!

Dad was physically present, emotionally available and partially systemically (wisdom) present.  It’s one of the most powerful teachable moments I’ve had the pleasure of reading about lately.  In a society where the father is mostly absent either physically, emotionally, or systemically this exemplifies the importance of the father’s role in his son’s life.  It demonstrates the developmental change; the path all teenage boys will face called rite-of- passage!

The psychologist/father in this case goes on to say he later questions himself; “did I do the right thing?” Even today he says he’s not sure if he did and wonders if his clumsy attempt was a prejudice or bias supporting the notion that boys must override the feeling of pain and persevere.  Yet he points out that his son is a very successful (professional) grown man with a family of his own.

I think that answers the question, and yes, he absolutely did the right thing, but the doubt is the big reveal here. This father did the right thing instinctively, but he’s not aware today of what that process was. As a professional working with males that’s the systemic piece missing; we’re not passing on this information in a formal way to our sons as necessary wisdom.

I propose “it’s equally dangerous to be a dad.”  Here’s why…

The innate wisdom to help his son, and do what his son needed, was there instinctively for a minute!  He unfortunately questions himself later if he did the right thing!  That demonstrates the lack of conscious wisdom he had, or trusting the father’s role, or even the psychologist’s role! That’s why we are suffering today as males. The pattern repeats itself and we lose more wisdom generation to generation; we leak wisdom by letting it slip through the cracks a piece at a time about how to be a HEALTHY FATHER FIGURE!

Be There for Your Son

You may have seen the Gillette ad which was another ding on the armor of the males and masculinity; suggesting there is a “toxic” masculinity problem.  It demonstrates what I warn dads about on a regular basis.  If a father isn’t there to teach his son responsibility and healthy ways to treat each other (traditional masculinity), boys will band together and teach themselves, most of the time in unhealthy ways.….they then grow up to become fathers!

The APA suggests psychologist adopt “new guidelines” when treating males.  This organization (as of this year) consists of mainly female psychologists (3 of 4).  Alarming!

How about we get back to the basics of teaching and instilling the wisdom fathers once shared with their son?  That is where we’re lacking; we have an absence of “healthy traditional masculinity!”

I have published two books that both detail exactly what a boy needs as well as a step by step modern day rite-of-passage guide.  “Saving Our Sons-A Parent’s Guide to Preparing Boys for Success” and “Generation of Men-How to raise your son to be a healthy man among men.”