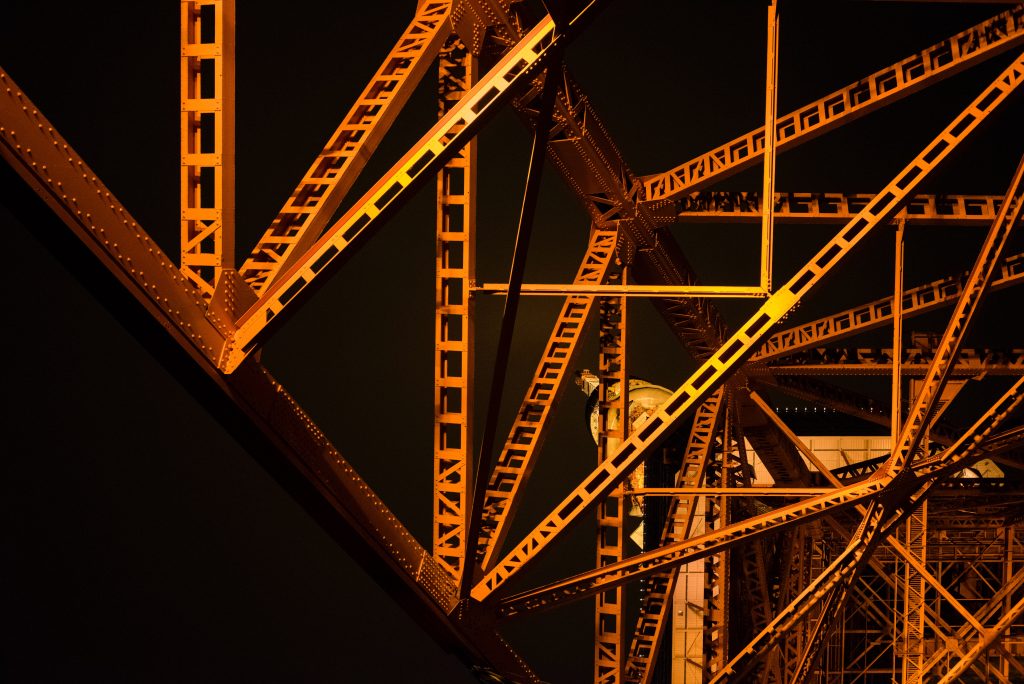 Group therapy is a  technique manifested as a group of people which meet with a pre-established frequency to share experiences, to discuss them, to interact in various ways and sometimes just talk, all of these taking place under the guidance of a leader, who is, in fact, the therapist.

The idea of a group is very beneficial in therapy because it helps constructing a safe, trust based environment, in which the members feel comfortable to talk about any of the issues that bother them or just discover the ones that affected them in a negative way. A good tool for this purpose is talking with the other members, which always helps increasing the level of insight and becoming more aware of their thoughts and behavior aspects, as well as becoming more open to communication if such problems existed before starting the group therapy. This kind of psychosocial activity always helps patients who feel isolated; eventually they get drawn into group interactions.

Bandura found people learn from one another, via observation, imitation, and modeling. Young people are not just copying what they see: the act of observation leads them to make deep inferences about the world, learning the consequences of actions and creating mental models of how things work to make predictions with an emphasis on learning through observation and imitation of more skilled individuals.  E. Torrance reminded us kids need to be able to fully develop their creative faculties, their best talents and capacities should be recognized and encouraged, even if they deviate from the norm. He wrote this Manifesto for Children:

Utilized in The Quest Project to provide participants mentoring and teach parents to be mentors.

Utilized in The Quest Project when teaching how to replace bad habits with good and “natural consequences.”

Various forms of guided imagery have been used for centuries, as far back as ancient Greek times, and the technique is an established approach in Chinese medicine and American Indian traditions as well as other healing and religious practices. Jacob Moreno’s technique of psychodrama, developed in the 1940s, can also be linked to guided imagery, as the enactment of the person in therapy’s unique concerns can be understood as a method of directing a person’s own imagery.

Utilized as a perfect medium to deliver The Quest Project processes to the highly physical and visual male population it serves.

Utilized in The Quest Project for “goal setting.”

Next, with a strong foundation and structure in place comes the final design of The Quest Project A Modern-Day Rite of Passage™ program!