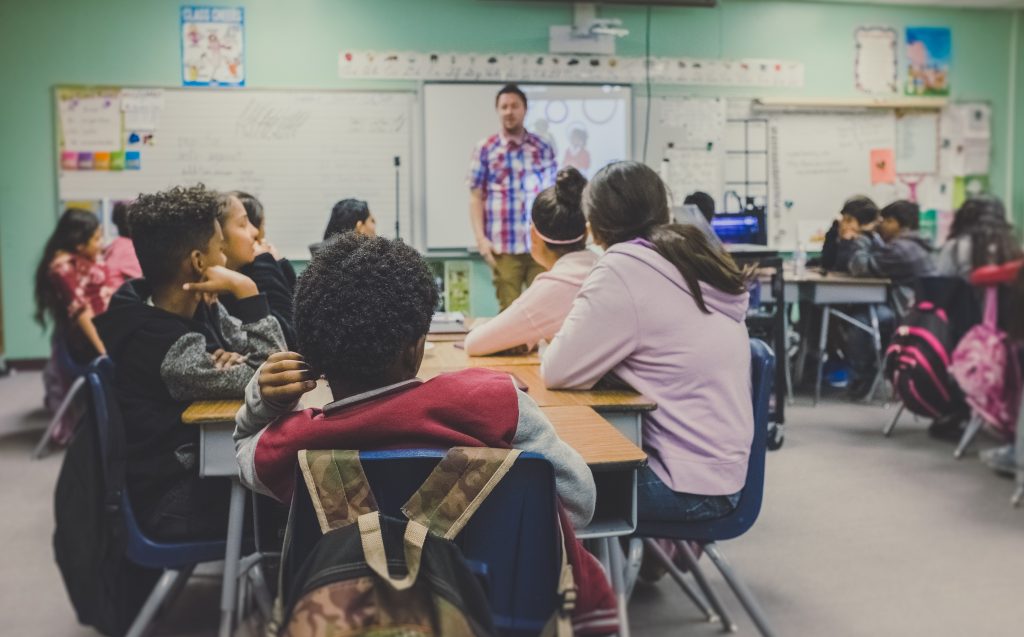 The coronavirus pandemic of 2020 has changed our lifestyle and routines.  Let’s focus on school; there are a myriad of reasons for getting back to school!  In my years of research, I find this to be the most compelling.

The bioecological theory of development was formulated by Urie Bronfenbrenner, he determined that human development is a transactional process in which an individual’s development is influenced by his or her interactions with various aspects and spheres of their environment (that includes school).

Bronfenbrenner conceptualized four ecological systems that an individual interacted with, each nested within the others. Listed from closest to the person to furthest:

Later, a fifth stage is considered part of the bioecological model, called the chronosystem. This system focuses on the interaction between the various systems and how they affect one another over time. One instance of this would be parents scolding a child for disobedience, which is an instance of microsystem-macrosystem interaction. While the parents are members of the microsystem, they are reinforcing a cultural belief that children should always listen to their parents. The assumption is that over time, the child would grow up to be obedient.

Process — The developmental processes that happen through the systematic interactions mentioned above. What Bronfenbrenner referred to as proximal processes functioned as the primary mechanism of an individual’s development.

Context — The (now five) systems of the bioecological model serve as the context for an individual’s development — the micro-, meso-, exo-, macro-, and chronosystems.

Time — The most essential element of the bioecological model. Because this model measures an individual’s development, these interactions occur on a measurable, chronological scale. Time influences the systemic interactions within an individual’s lifespan as well as across generations, such as in the case of “family values,” a set of morals or beliefs that are passed down between generations and shape development. This would be an example of microsystem interaction over time.

Developmentally to shape a child, he needs more than the four walls of his home in front of a computer screen.  He needs interaction with teachers, peers and to learn to navigate environments outside of his home.  The Quest Project®: Foundation was built on and continues to utilize this theory today.

Time to get back to school!