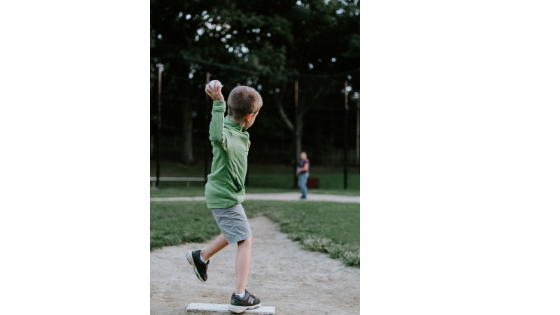 Harry Chapin beat me to it with “Cat’s in the Cradle”  The lyrics tell a very important story in the breakdown of the father-son relationship.

My son turned ten just the other day,
He said “Thanks for the ball, Dad, come on let’s play
Can you teach me to throw?” I said
“Not today, I got a lot to do” he said, “That’s okay”

Chapin wrote this in 1974 when a boy still wanted to be with and like his dad.  Fast forward to today; boy’s aren’t waiting for dad to show up, they don’t want to be like their dad.  They’re perfectly fine being mentored by a video game.  Is that what we/you want?

He came from college just the other day
So much like a man, I just had to say
“Son I’m proud of you, can you sit for a while?”
He shook his head, and said with a smile

“What I’d really like, Dad, is to borrow the car keys
See ya later, can I have them please?”

Lesson: What Not to Do

In this case when Dad finally had or decided to make time it was too late.  The son had built a wall to protect himself from being hurt by his dad.  When a boy feels rejected by dad for whatever reason, it’s a wound, and he’ll carry that wound the rest of his life.  Why?  Because the reality is, he NEEDS his dad.  The most important role model in a child’s life is the same sex parent.

Sadly, his son will grow up to raise his kids the same way; it’s all he knows how to do.

As a PhD, licensed professional counselor and expert on the subject of men and boys,  I’m working hard every day to help father and son repair their relationship.  I have fathers who don’t want to spend time with their son; and I have sons who don’t want time with dad.

Too many relationships are broken; too many times they don’t have to be.

The fix is simple.  It’s called TIME!  Time together doesn’t have to be an elaborate plan, it’s being present and engaged with each other.  There’s magic in time spent together, don’t overlook it or take it for granted.  Time is a priceless gift to give your child.

To all you Fathers getting it right, Thank You, well done!

To all of you whose Father didn’t, forgive and move on.

To some of you Fathers that “felt” this song is talking to you; make the change, you’ll both be happier!

I didn’t write a song, but I did write a book specifically for fathers with sons.  “Generation of Men-how to raise your son to be a healthy man among men”  you can find it HERE.