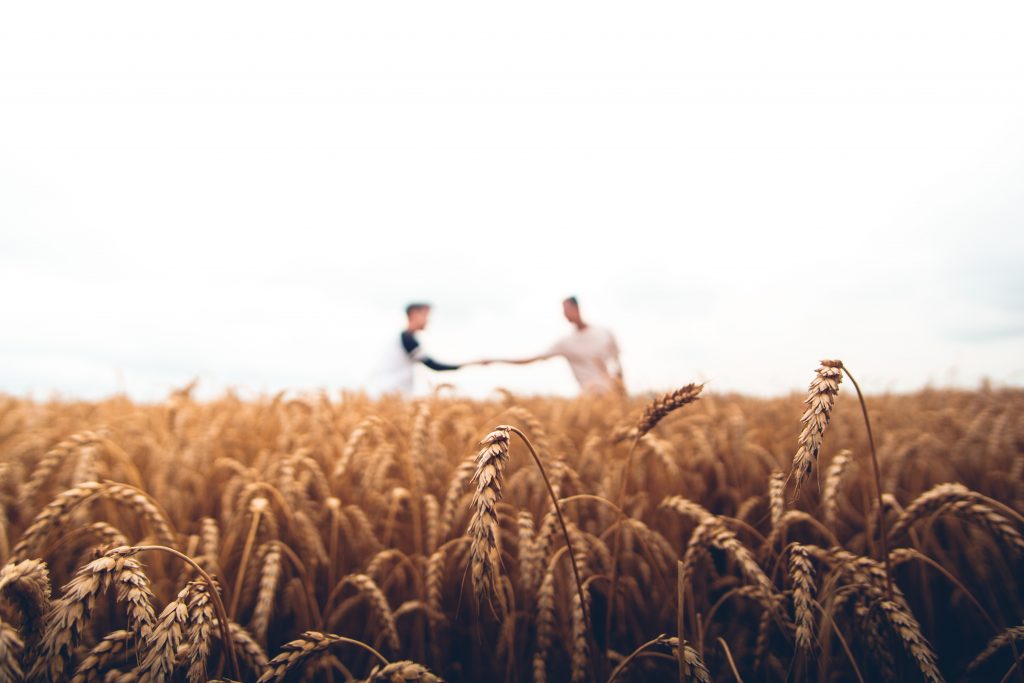 When an article on boys gets published and catches my eye, I like to share my thoughts with you!  This one was written by a mom raising a 12 year old boy; “Raising Better Boys” was in USA Today and here’s what caught my attention.

In the midst of innumerable allegations bringing white-hot attention to the behavior of males, I’m committed to setting my preteen boy up for success.”  I send my son on regular “daddy dates” with his father to nurture a relationship that in another era might have been neglected. My husband takes him out for focused attention.

She goes on to say during the time they spend together her husband gives their son 100 percent of his attention.  Sounds like he deserves a prize!

Frankly, I’m glad this mom has taken the initiative to get dad involved; but if you read this carefully, she “sends her son on regular daddy dates with his father!”  This indicates a lack of wisdom or instinct (or both) by dad to spend time with his son.  He has lost the innate wisdom, that would tell him to spend 3-5 hours a week with his boy, and yes that while they’re together give him 100 percent of his attention!

It’s great that this mom nudges him along, but I would maintain she shouldn’t have to!

The problem isn’t just with this dad, it’s unfortunately become the norm.  The lack of wisdom (gradually lost over time) is a systemic issue and fathers today are tasked with regaining the wisdom that a healthy responsible father once taught his son(s).

Think back before the Industrial Revolution, dad took his son to the shop and/or farm and taught him “how to be a man.”  He instilled what we refer to today as traditional masculinity by being present and available to his young son; at times purely by osmosis.  Mom didn’t have to schedule a “daddy date,” dad knew exactly what his role was in the family and more importantly with his son.

Males (men and boys) are receiving an abundance of negative attention.  I’m in agreement we need to be aware that men have real needs; but I propose if we start providing boys what they need, when they need it, they’ll grow up to be healthy responsible men.

We can accomplish this through a modern-day rite of passage.  Traditional masculinity is taught by processes very similar to what a rite of passage provides.  We’ve gotten so far away from teaching and guiding our boys and they suffer as a result.  When a responsible, healthy male teaches his son “how to” become a man these following statistics can/will change dramatically.

The data speaks for itself: Men die by suicide at four times the rate of women. They die younger and are more susceptible to cancer. Men are more likely to drink alcohol at hazardous levels, drop out of high school and be homeless or incarcerated. Males also outnumber females as both victims and perpetrators of violent crime, including homicide, and commit the majority of bullying and mass shootings, according to researchers.

Do you need help?  Pick up a copy of my book “Generation of Men, how to raise your son to be a healthy man among men.”