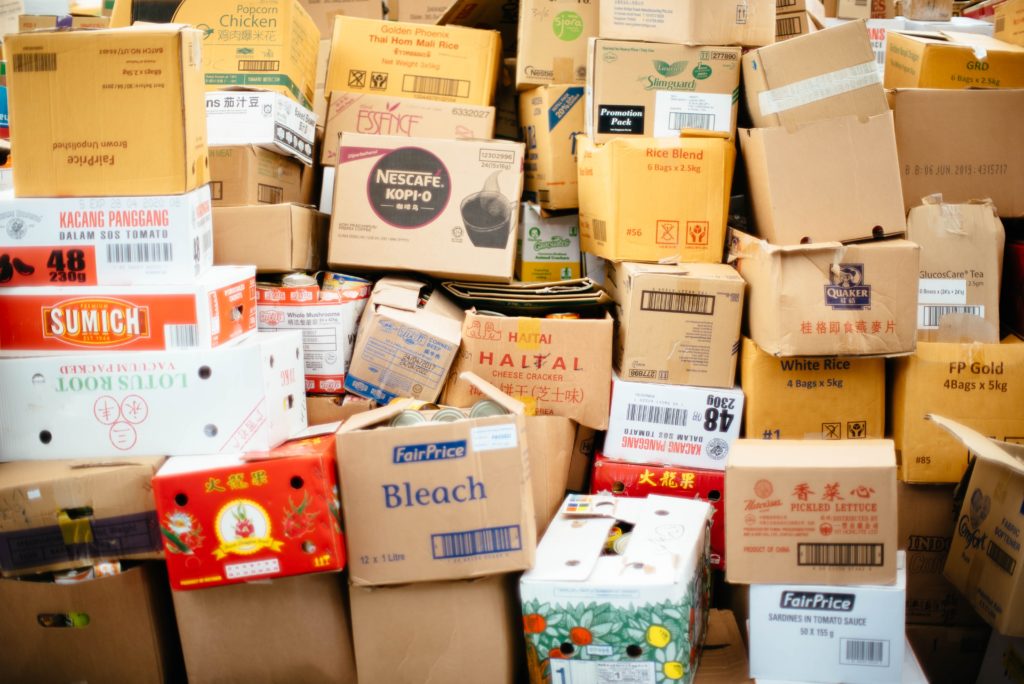 This is an extremely crucial time for our adolescent boys.  And I’ll say it again “our boys are in trouble!” It’s time to be very careful and diligent as parents to refuse to allow your sons to be labeled.

Headed in the Wrong Direction

I know that if we, as a society, continue this trajectory–the path followed by a projectile flying or an object moving under the action of given forces– of male bashing with such force we land right where we are today.  Males being labeled, referred to, and scrutinized as TOXIC-because we’re masculine!

As I’ve delved into the various articles, blogs and messages being shared, the first thing that stands out is, they’re mostly written and/or shared by female writers.  One of my very early realizations when I became a counselor was that it is very difficult to be an expert on the opposite sex.  That goes for both genders!  I understand women just enough to know men and women are wired very differently.

I see boys (over 2000 since 2000) daily that are so hungry for a male mentor/role model in their life. Why, because they’re being raised, counseled and taught by females.  Recently as I began the process of marketing male counselors to become certified The Quest Project trainers, I found out they’re few and far between practicing; just over 200 in the entire state of Missouri; and nationwide a mere 14,000!

When writing “Generation of Men-How to raise your son to be a healthy man among men“ back in late 2017, I knew it was a very important book for fathers with sons.  To quote one of the dads who just received a copy:

It didn’t take long before I realized that this was a personal “call to action,” for which I’m grateful.  My son just entered a new phase in his life, he just turned 12.  I went to bed last night committed to some new practices and ways of being for me, personally.

That comment will stay with me for a very long time because I know one young man who is going to benefit from his dad reading the book and discovering how important he is to his son!