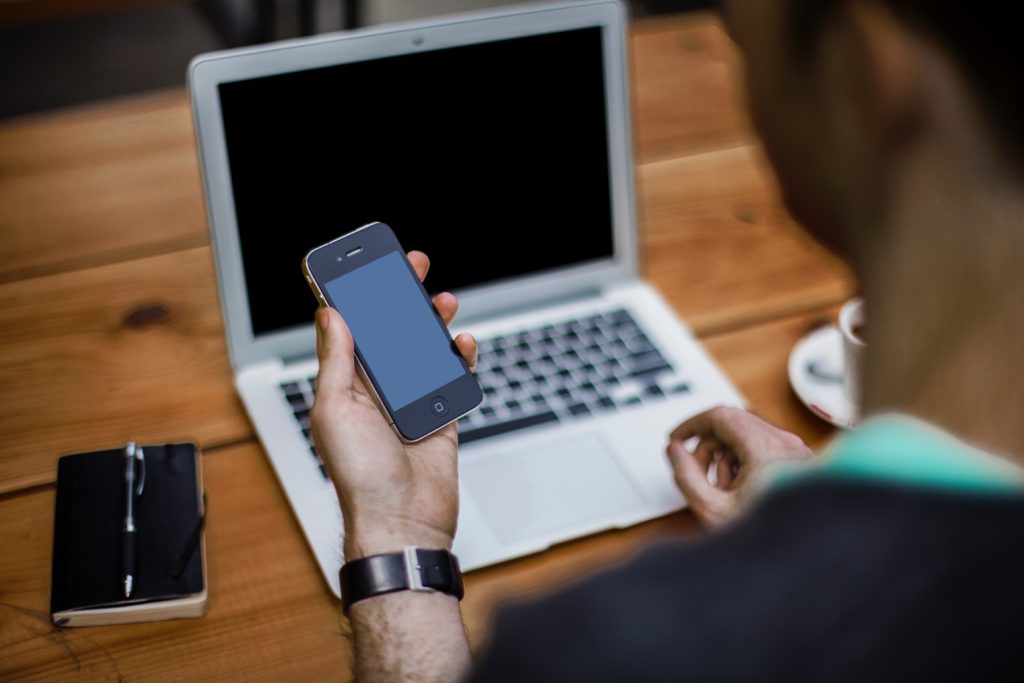 A father doesn’t have to live apart from his son to be absent. In many families the father is physically present, living in the same house as his son, acting as the head of the household, but for whatever reason, his mind and his energy are somewhere else.

1. The Father Who Never Grew Up

He thinks of himself as his son’s buddy. He’s always available to take him out four-wheeling or fishing or golfing or on a trip to Disneyland or to the movies or whatever he likes to do, but never seems to have time for parent-teacher conferences. He spends hours playing video games or watching football with his son, only to disappear when something less fun, like making sure his homework gets done or confronting him about the bag of marijuana Mom found in his sock drawer, needs to be addressed. He’s a Father Who Never Grew Up.

These fathers are present for their sons, but not in the way a father should be. Their relationships with their boys are more like that of an older brother, or maybe a fun uncle. They spend time with their sons, which is a good, positive thing, and it does produce some positive results. However, they still somehow fail to provide the guidance, the teaching, and the discipline an adolescent boy needs in order to become a responsible man. And that’s the most important thing a father can provide to his son.

People who are struggling with addiction or who have a history of abuse find it difficult to be present for anyone but themselves. Fathers with this history and experience almost automatically become Absent Fathers, because they are mentally incapable of providing the kind of steady, reliable presence their boy needs, even if they want to.

The same can be true for a father suffering from severe depression—when it’s hard to get out of bed in the morning, it’s hard to consider and deal with the needs of another human being. Even physical conditions like Parkinson’s disease or cancer can leave a father unable to do the basic work of parenting. If he is not well, “being there” for his son is a struggle, no matter how much he wants to be.

This Dad may coach Little League or volunteer as a Boy Scout leader or sit down at the table for dinner with the family every night. But there’s still a chance that, despite all the things he’s doing right, he may be the type of Absent Father I call the Distracted Dad.

Distracted Dads tend to be workaholic, perfectionist types who are too busy, stressed out, and wrapped up in their own lives and problems to take the time to provide the hands-on guidance their sons need. They feel fine leaving most of the parenting to Mom, since they see it as her job, or at least as a job she’s more suited to than they are.

They feel confident that they’re contributing everything they need to by working hard and doing what they can at home and with their kids (at least in their own minds). The problem is that, while they may be consistently physically present in their sons’ lives, emotionally they are somewhere else.

A boy needs a minimum of 3-5 hours scheduled one-on-one time with his dad a week (yes…just him and dad…alone!), most of the time doing something enjoyable for both of them!  Building things, playing chess/checkers, walking the dog, playing video games (use moderation!), or even just hanging out.

The point is they’re together and dad is present for him; this is where important lessons can be taught and learned! The bonus: in that short period of scheduled time, he’ll feel special and his anxiety will decrease.

(And dad, remember, if you don’t have the answers to some of his questions, let him know you’ll find out and get back with him.  Then go do it and get back to him-in a reasonable amount of time-he won’t ever forget these moments!)

And that’s really what he needs from his dad!