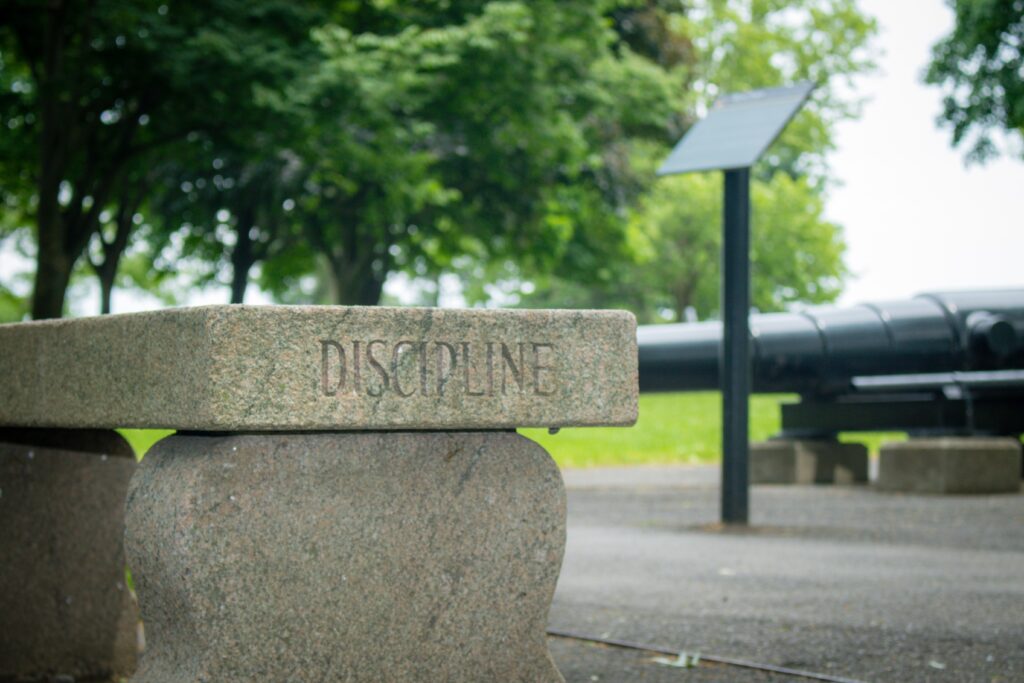 What’s the difference in discipline and punishment you ask?  There’s a big difference, in fact a huge difference between them. Let me explain.

Your son has broken the rules; he’s been caught drinking or smoking, maybe a bad report card.  You must do “something,” he needs to be punished. The way to stop a child from misbehaving is to cause pain, right?  Most commonly it’s “grounding” or taking away privileges like cell phones, video games, and other toys.

Guess what have you noticed that doesn’t work?

Punishment doesn’t work because it isn’t about your boy. It’s about instant gratification for you! You feel bad and want to convey your disappointment; if you can make him feel bad too your job is done.

He won’t learn anything from this experience except fear he can get caught, and that’s not a lesson. It can make the behavior worse, pushing it underground and teaching him to become a better liar, sneak, or simply better at finding ways to not get caught.

So, if punishment doesn’t work yet you can’t just ignore bad behavior, what option is left?

The word discipline, from the root word discere, means “to learn.” When you discipline, the goal is not to inflict physical or emotional discomfort, but to teach by employing something called natural consequences.

A natural consequence is when something automatically happens as a result of something else happening (like a sunburn when you choose not to wear sunscreen).  Your job as a parent is to create natural consequences that will deliver those lessons (not taking things away or grounding).

Get started by following these 4 steps:

Your son now understands he can choose to have what he wants, or to not have what he wants.  That takes you out of the way.  Making it all about you and not your son is what gets everybody in trouble. Giving your child responsibility for his behavior may not sound like an earth-shattering concept, but it is because you’ve now empowered him to make choices.

Setting up natural consequences lets him feel his power. It puts him in control of outcomes. He’ll reach a point where he’s tempted to step the wrong way and suddenly remember, “Oops, I should have made a right instead of a left, now I have consequences for that.” It’s not about getting caught by mom or dad, it’s about making a conscious choice to step in the right direction. It’s about learning the rules, and that if he keeps doing what he’s doing, he’ll get more of what he wants.

He experiences the feeling of stepping into his power and he’ll grow into a healthy, confident man.  Isn’t that exactly what you want to teach him?

Natural consequences are incredibly effective. When you are establishing them for the first time, don’t forget your son’s attention span. If you drone on for more than five minutes and he may forget 90% of what you say. Instead, make it visual and physical. Use whiteboards, use charts, anything that allows him to visually track his progress/success or shortfalls.  It eliminates begging you for things he wants, all he has to do is look at the chart to see if he’s earned it.

Boys respond well to visual and physical effect, because the visual itself is rewarding.

And remember YOU ARE THE EXAMPLE FOR YOUR SON!

Want more information, pick up a copy of my books here on Amazon.