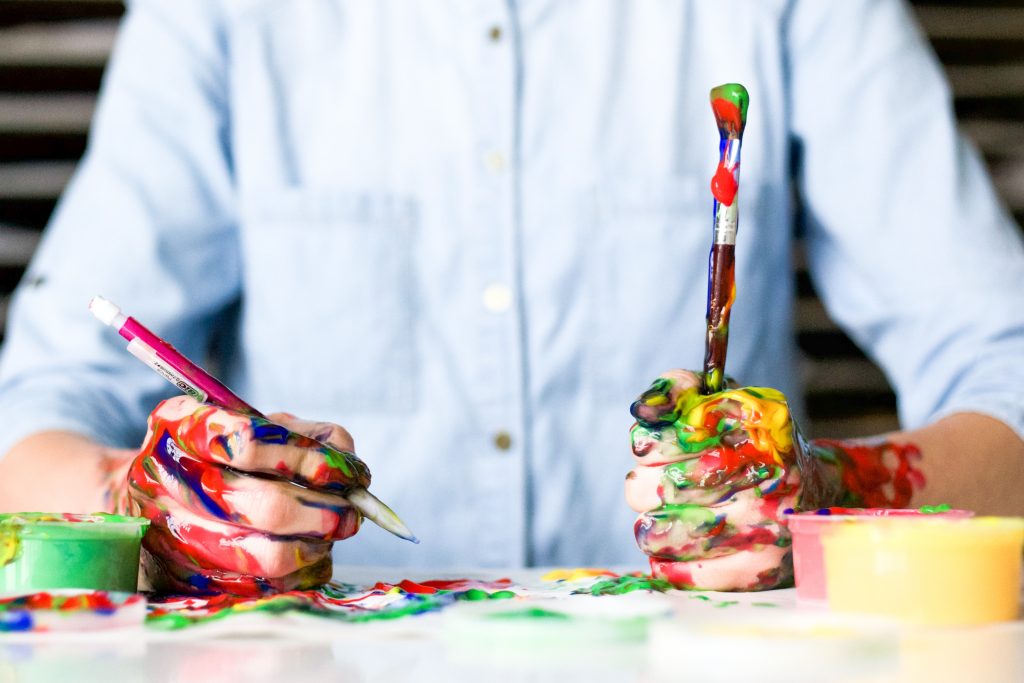 Design: A Modern-Day Rite of Passage™

Adler finds people to consist of an internal locus of control and as such bear responsibility for who they become.  Alfred Adler rests heavily on the notion of social interest presenting an optimistic view of the individual.

Utilized in The Quest Project to teach responsibility for discovering “what’s in the way” of becoming the man they want to be.

A short-term, goal-oriented psychotherapy treatment that takes a hands-on, practical approach to problem-solving. Its goal is to change patterns of thinking or behavior that are behind people’s difficulties, and so change the way they feel.

Utilized in The Quest Project specifically for “anger management and conflict resolution.”

By focusing on the relationship between two people, Masters and Johnson developed “conflict resolution” skills for couples.  It’s designed to counter-act blaming tendencies and encourage positive communication between two people.

Utilized in The Quest Project teaching “how to” resolve a conflict using a conflict resolution tool.

A form of modern psychology that examines a person’s relationships and interactions. Berne took inspiration from Sigmund Freud’s theories of personality, combining them with his own observations of human interaction in order to develop transactional analysis. In therapy, transactional analysis can be used to address one’s interactions and communications with the purpose of establishing and reinforcing the idea that each individual is valuable and has the capacity for positive change and personal growth.

Utilized in The Quest Project to determine the origin of “the wound.”

Freud’s topographic theory was the first attempt to map out the human psyche in modern times. This theory states that there are three levels of consciousness: the conscious, the unconscious, and the preconscious.

Shadow is the image, or archetype Carl Jung chose to describe the dark side or hidden side of the human psyche. Theories about shadow psychology had their beginnings in the work of Sigmund Freud and had continued to influence thinking on the unconscious ever since.

Utilized in The Quest Project to identify and understand the “shadow side” of one’s personality.

Frankl believed as I do, that people are primarily driven by a “striving to find meaning in one’s life;” that there is not only meaning in suffering, if you look, you’ll find the “gift” in suffering.  This sense of meaning enables people to overcome painful experiences and ultimately determine their mission and purpose.  To trust their Higher Power!

Utilized in The Quest Project to teach “purpose and mission.”

A Modern-Day Rite of Passage™-“The Fix”

Decades ago (prior to The Industrial Revolution) boys were taught to survive in the woods until they killed, dressed and provided a deer to their family; proof they were becoming a man. The lesson was a rite of passage toward manhood that prepared him for his future. The Quest Project brings this into the modern-day without killing the deer!

A young man innately needs a portion of all the processes I’ve outlined over the last several weeks blogs as he matures.  If not provided, he may seek out unhealthy sources in his strong desire to become a man.  If his needs are left unmet, he will look for ways to self-medicate the pain that accompanies the void.  This is a very critical time for a young man and should not be ignored.

My mission to develop and design a program that utilized all these theories and processes was arduous.  The Quest Project design is complex and requires flexibility, continued research and modification to meet the needs of “modern day” boys and young men as their environment and influences change.

And they’re worth it!

For additional resources you can find my books and a free conflict resolution tool on the resource page!